Blocked Drain Plumbers were called to assist a Melbourne property owner who had a clogged shower drain. Basically, with the blocked shower drain, they were experiencing constant blockages resulting in their shower not draining properly. 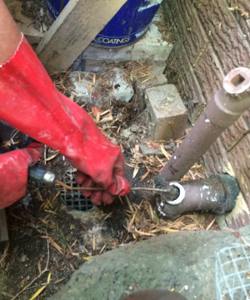 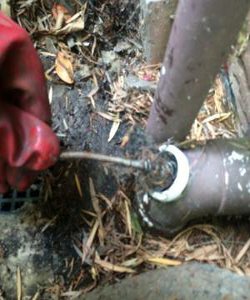 After entering the blocked shower drain via the external inspection opening, we inserterted our hand drain cleaning cables and cleared the shower drain blockage which was caused by a build up of hair and soap scum. 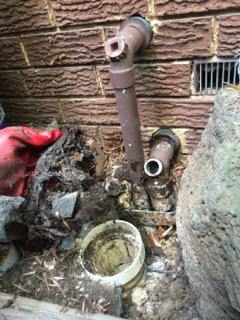 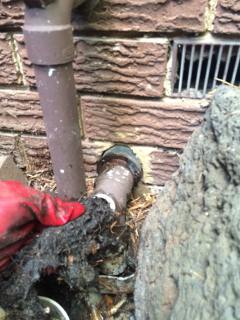 And the result? The blocked shower drain was unblocked and the shower base inside the house now flows perfectly as new!

Remember, we provide free quotes to unblock or unclog a shower drain and are available after hours and on weekends for emergencies! As the leading blocked drains unblocked experts in Melbourne, we make certain that all drains in your home or office are good as new.

If you need professional help contact us on 0412 738 874 or leave a message. We are the leading sewer plumber in Melbourne as well as emergency plumbing professional. Furthermore, if you have a blocked drain problem contact us and our Melbourne blocked drains plumber will get to you right away! 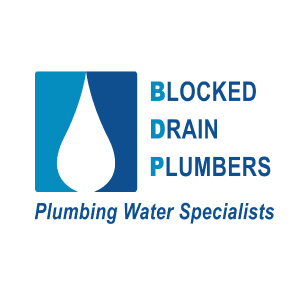