Had a blocked drain and called Blocked Drain Plumbers. Jake came out within the hour despite it being a public holiday and I’m on the other side of Melbourne. Everything was sorted in less than an hour and he was able to tell me what not to do in the future to stop it from happening again. The price they charged me was also less than what other plumbers had quoted me. Would definitely recommend them again!

Tristan Berry - Blocked Drains - Melbourne Thanks to the guys from blocked drain plumbers. My drain had been gurgling for a week and eventually blocked completely. Not only did they fix the problem but got to my house with 60 minutes of me making the call. Great service. Definitely recommend these guys!!! Google Reviews See More 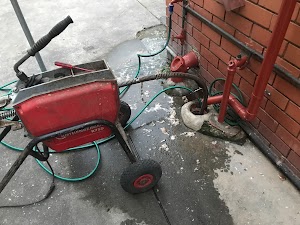